We are excited to welcome our first Brand Ambassador to Buy Britain – Amanda Lightfoot.

Amanda is Britain’s No. 1 Biathlete and has already represented Britain as a member of Team GB in the last two Winter Olympic Games.

Amanda is currently training in Bavaria for the next Winter Olympics, to be held in Beijing in February next year.

Hailing from South Shields, she is a Sergeant in the Adjutant General’s Corp of the British Army, through which she first became involved in Biathlon in 2007.

As Brand Ambassador for Buy Britain, Amanda will be carrying the flag for British-made products available from our growing marketplace. She will regularly try out and review them on her Instagram account – where of course we can all follow her progress to and beyond Beijing 2022

We look forward to working with Amanda who we know will be an excellent advocate for, and fit with, our brand. After all, they don’t come more “British-made” than Amanda and Team GB!

It is very demanding, both physically and mentally…

A cross-country skiing race is, on its own, an extremely high-energy sport.

Unlike downhill skiing, you have to propel yourself.

Think of it a bit like racing on roller-skates, but on snow with long thin planks attached to your feet just at the toes. Now add in a mixture of flat, downhill, and uphill skiing while sucking in sub-zero temperature air!

So imagine racing 15-20km like that, but also having to stop every few km to shoot five tiny targets at a range of 50m.

You shoot as fast as you can because this is, after all, a race. But you also know that if you miss a target, you get penalised, setting you back in the race.

This can mess with your mind and put you off your stroke. A bit like the difference between a footballer taking a penalty in practice, versus taking one in a penalty shoot-out in the World Cup Final!

As in many other sports, there are a number of different individual and team events in Biathlon. There is an annual International competitive circuit with different levels – the top being the IBU World Cup that runs through the winter season.

And the pinnacle is, of course, the Winter Olympics once every four years…

See which products from Buy Britain Amanda has been trying out… 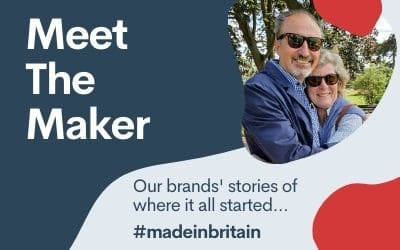 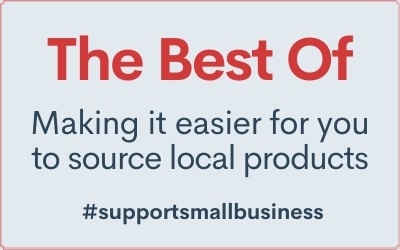