So you’ve just bought a reed diffuser, tempted by the fabulous scent, but where do you put it to get the most out of it? In this post we’ll tell you where the best places to put your new reed diffuser are, but also, crucially, where not to put your reed diffuser.

We’ll also give you a few hints and tips to help give your reed diffuser a longer life, and how to make it smell stronger. Keep reading to find out.

Where should you not put a reed diffuser?

Whilst reed diffusers are fairly low-maintenance, there are some places that you shouldn’t put them in order to maximise their output and longevity.

Not only do reed diffusers not need heat to work, they actually don’t like heat. Heat can cause the oil in the diffuser to evaporate quicker, meaning that you’ll end up replacing the oil, or buying a new reed diffuser faster than necessary.

It’s pretty obvious when you think about it, but putting a reed diffuser near an open door or window will only result in you losing the scent and wasting oil. If you place reed diffusers in a room where doors or windows are regularly open, place the diffuser on the opposite side of the room to get the best output.

Just like putting a reed diffuser near heat, placing a diffuser in direct sunlight will also cause the oil in the diffuser to evaporate. It might look nice sitting on your windowsill, basking in the sunlight, but you’ll only end up having to replace your reed diffuser faster.

Where’s the best place to put a reed diffuser?

Placing a reed diffuser near a fan or air conditioner will  help to spread the fragrance throughout the room. This maximises the output of your diffuser, but doesn’t make it run out any quicker.

Placing a reed diffuser in high traffic areas such as hallways or near doorways helps to circulate the scent without the aid of a fan – perfect for the colder months in Britain! It’s also a welcome treat whenever anyone enters a room.

If you have children or pets, it’s probably best to place reed diffusers (or candles and wax melts) on higher surfaces, away from curious hands. Whilst they’re not hot, diffuser bottles are usually made of glass and could break if knocked over. What’s more, you wouldn’t want your children or pets accidentally consuming the oil in this situation.

How do reed diffusers work?

Reed diffusers work by reeds soaking up the fragranced oil, and releasing the scent into the room. Reed diffusers don’t require any heat to release the scent, therefore are a much safer alternative to candles and wax melts.

How to set up a reed diffuser

When you purchase a reed diffuser, the pack will usually come with the bottle containing the fragranced oil, and a set of reeds. The bottle will probably come with a metal screw around the neck and a plastic stopper inside the neck. Remove the screw cap, then the stopper and insert the reeds in the oil. Screw the metal cap back on.

Leave the reeds to soak in the oil for an hour or so, then flip them over to begin releasing the fragrance. It’s best to do this over a sink or a surface that the oil will not damage. Wash your hands after handling the soaked reeds.

How long do reed diffusers last?

A 100ml reed diffuser will usually last for around 3 or 4  months if it is placed in an appropriate area, and if you don’t flip them too often. It can be tempting to keep flipping the reeds to release more fragrance, but this will only result in it running out quicker.

How to make a reed diffuser smell stronger

You can make your reed diffuser smell stronger by firstly following our advice above about where to, and not to, place your reed diffuser, but there’s a couple of other tips and tricks you can follow to maximise the output of your diffuser.

Similarly, adding more reeds can help to make reed diffusers smell stronger as there are more reeds for the scent to be released from. However, this will likely make your reed diffuser run out quicker.

Again, this will make your diffuser run out quicker, but flipping the reeds regularly will help to make it smell stronger. To make the most of this, it is recommended to flip your reeds weekly and, if you’re entertaining, flip them right before your guests arrive.

Buy Britain sells a range of British-made reed diffusers in a wide variety of fragrances, suitable for every room in your home. We also offer a subscription service where you can receive an Illumigi  100ml reed diffuser every month – a great way to try different scents, and a perfect gift. 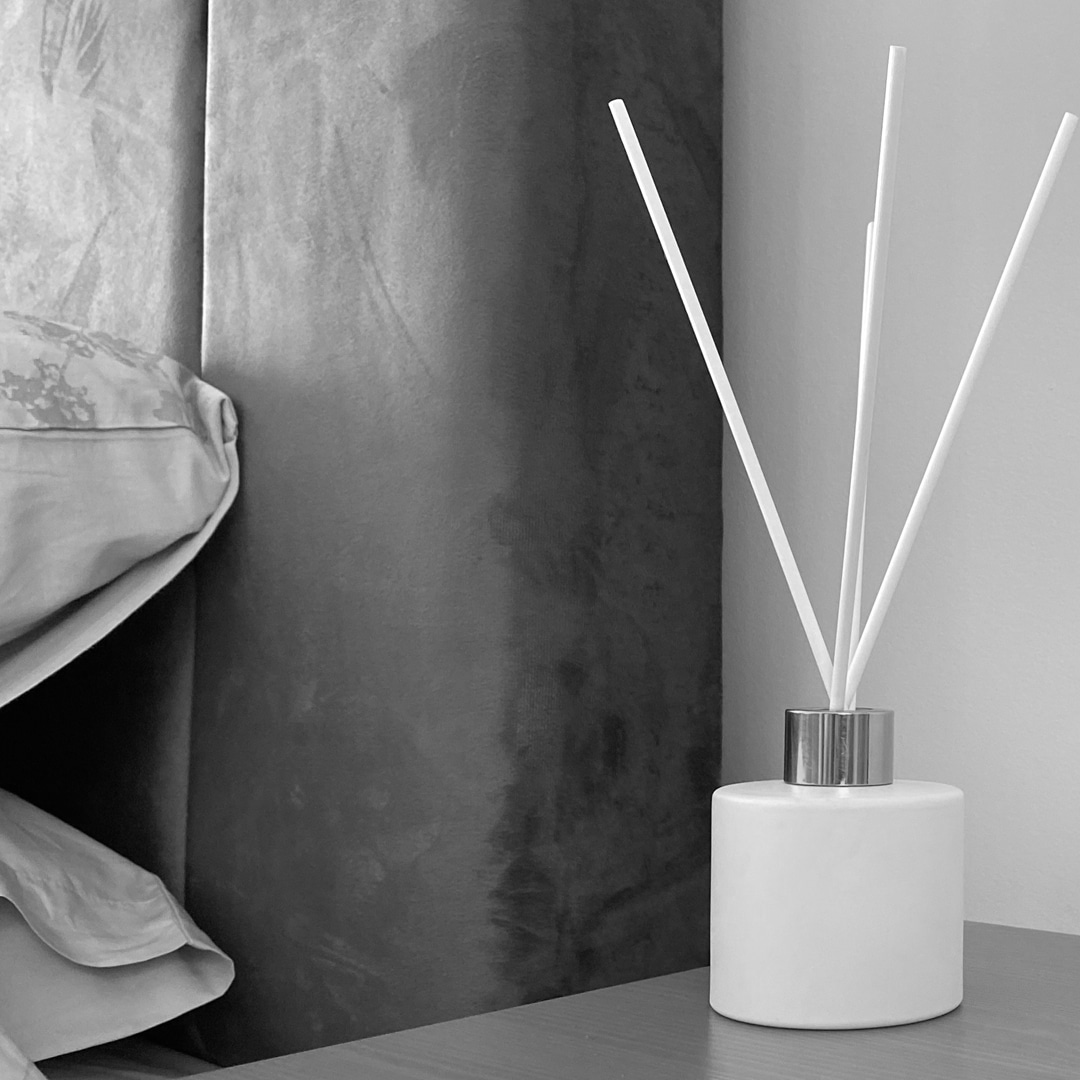 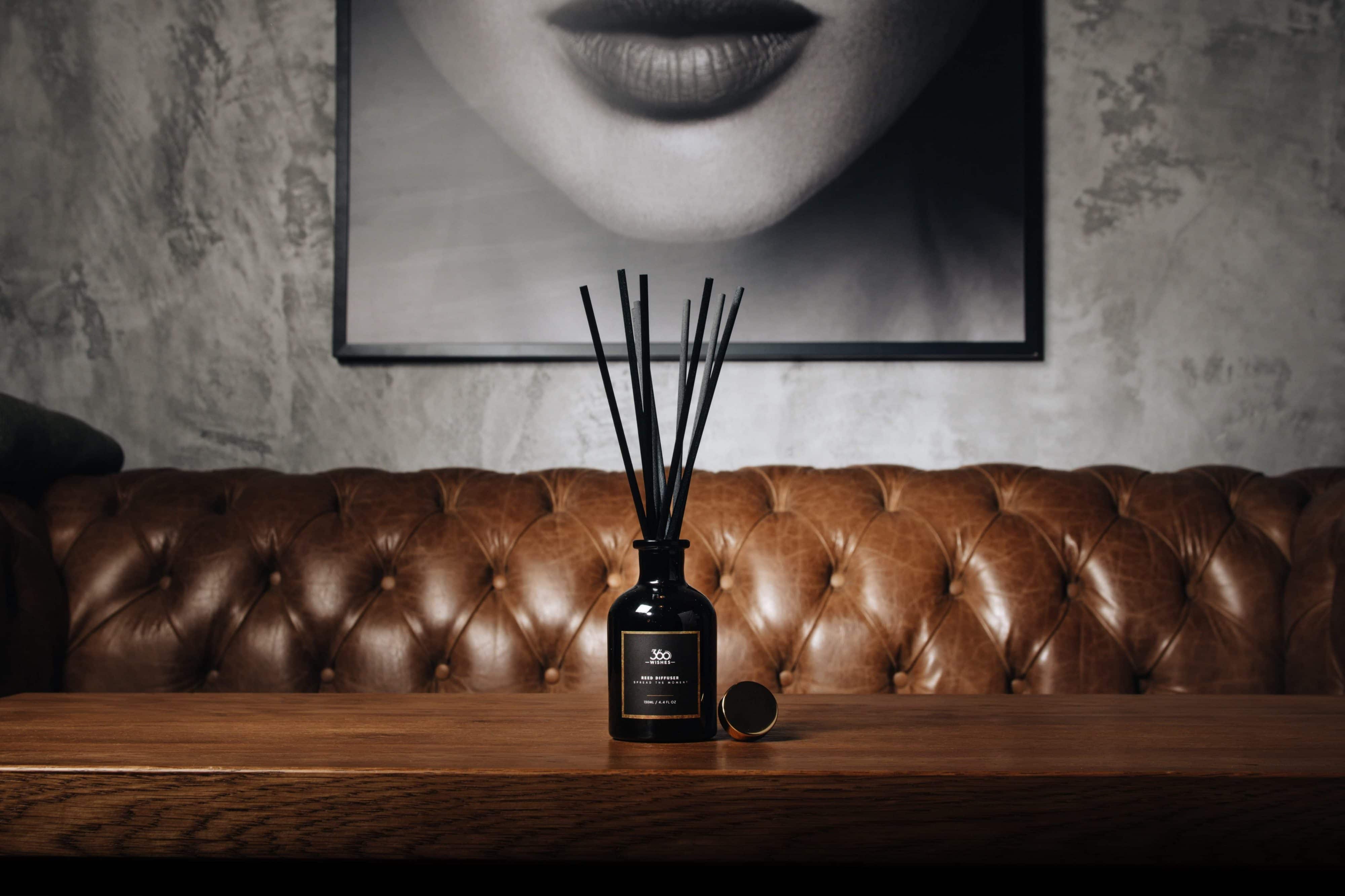 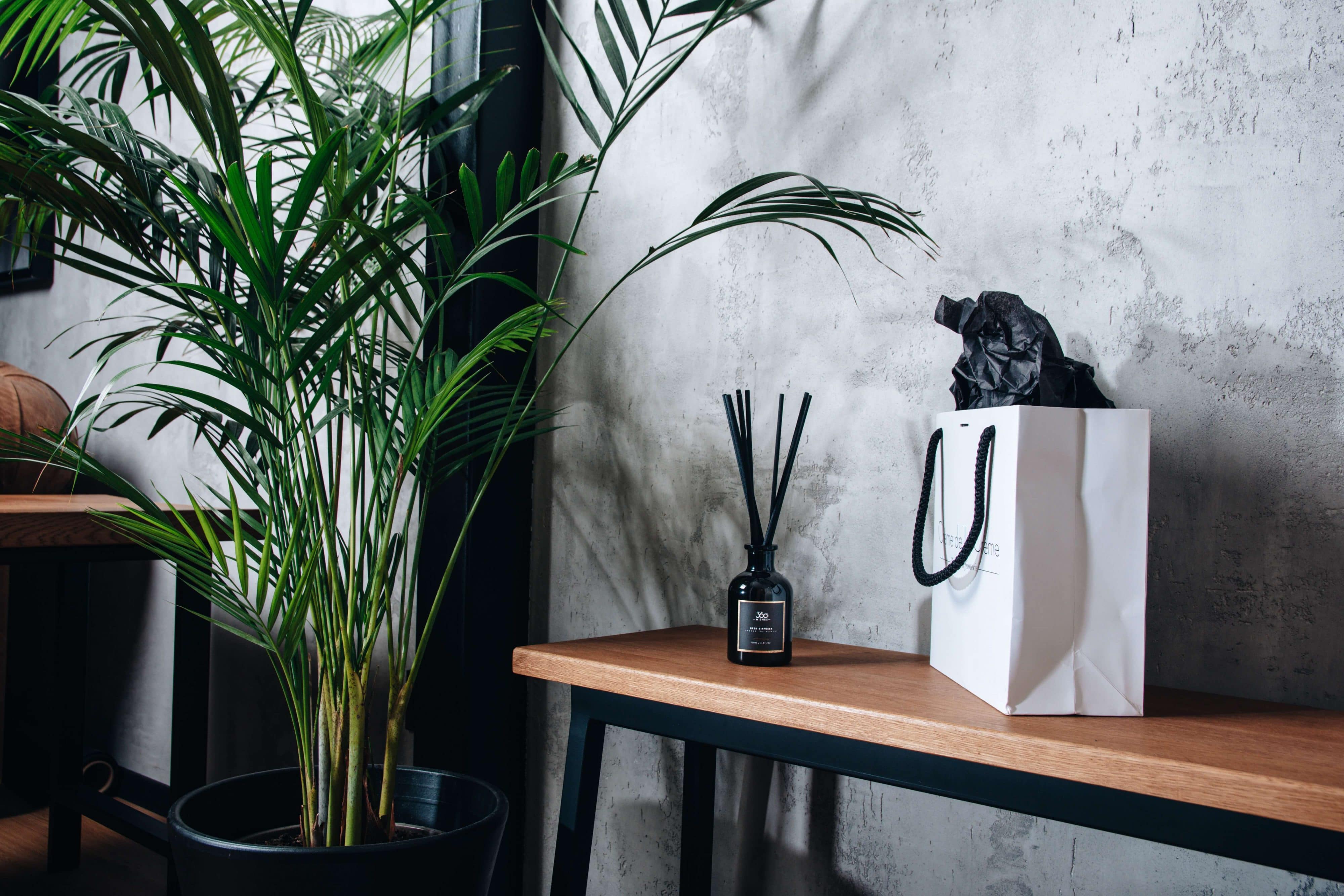